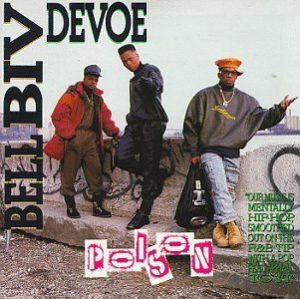 In 1990 BBD released their first album, Poison. It went on to sell over three million copies and its title track hit number 1 on the R&B charts.

This song is about the dangers of falling in love so you know that my lonely, bitter behind loves it. This song also taught me one of life’s most important lessons.

26 years later those are still words to live by.