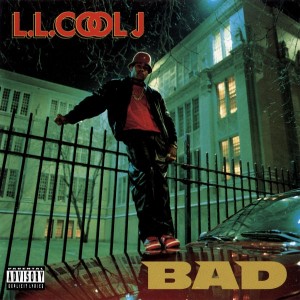 C. Sherm has arrived so you better make way
Ask anybody in the crowd they say that he don’t play!

Rough weeks, we’ve all had them. Hell, some of us are having them right now. It could be because of layoffs, global warming, women not sleeping with you, men cheating on you, a jacked up economy or starting the NFL season 0-4, but it seems like more and more people are in a stressed out, head bustin’ mood. Today’s song is classic that should help you all channel that anger.

I’m Bad was released in 1987 on LL’s Bigger and Deffer album. To me it is a get ready to fight song. If you know that you are going to get into a physical altercation drop this in the CD player and press repeat. I guarantee that you will feel like Mike Tyson, Stone Cold Steve Austin, and Bruce Lee all rolled into one.

Just keep in mind that you won’t actually be able to fight like them.