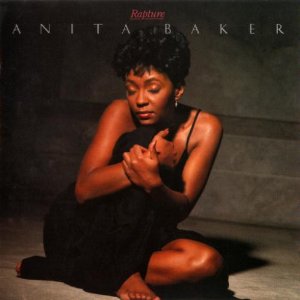 I’m using today’s Funkin’ Friday to shine the spotlight one of the all time great singers of any generation.

Anita Baker’s Rapture was released in 1986. The album has sold over 5 million copies and earned her two Grammy awards. It might not sound like much but consider this, there were only 8 eight tracks on the album. That’s right, eight songs helped make Rapture one of the greatest albums of all time.

Baker is my favorite female artist and that is not going to change anytime song. Ashanti, Ciara, Britney Spears and several other new school “singers” wish they had half Baker’s old school talent.

I had a tough time picking just one song to feature but I finally decided to go with Sweet Love because it is so recognizable. Simply put, Anita Baker is the $hit. If you don’t believe me listen to any of her songs from The Songstress, Rapture, Giving You The Best That I Got, Rhythm Of Love, or My Everything. I guarantee that you will become a fan.